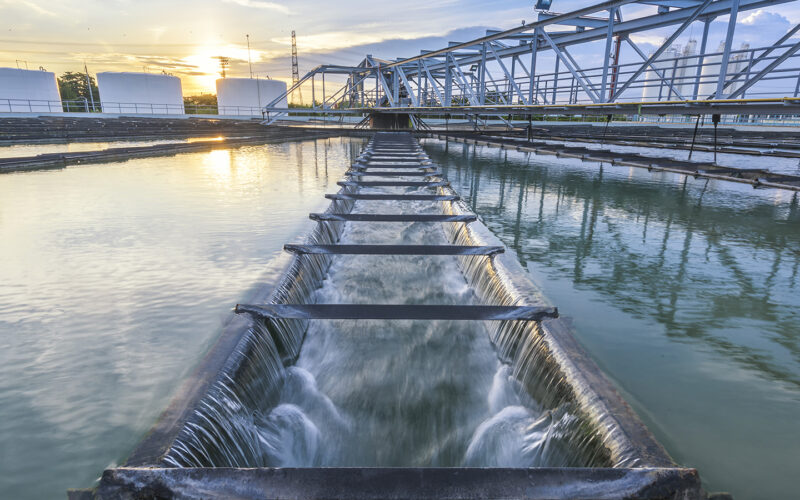 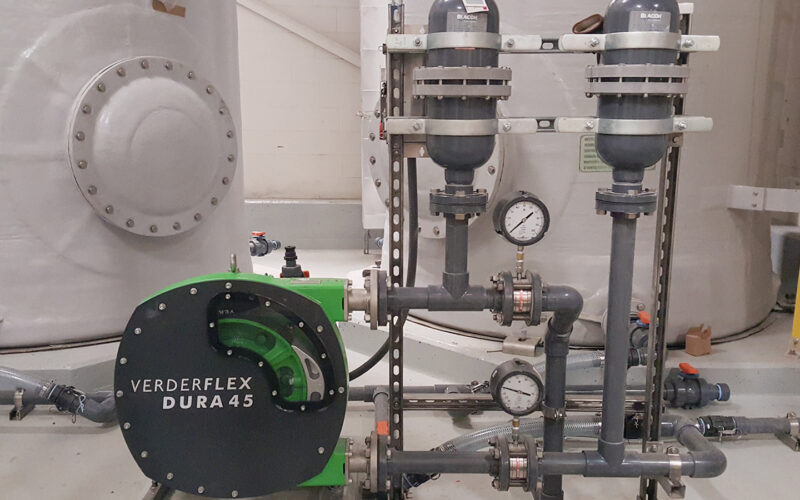 Serving New England for over 30 years

BAU/HOPKINS was formed in the fall of 1988 by the merger of two single man Technical Manufacturers Representative companies. Namely B. A. Underwood, Inc. of Needham, MA & Hopkins Group Ltd. of West Warwick, RI.

In order for the new company to maintain a familiarity to our existing customer base, a combination of the existing names was chosen.  B.A. Underwood, Inc. was shortened to BAU and the Hopkins was taken from the Hopkins Group Ltd. Thus, forming the Name BAU/HOPKINS, Inc.

The principals of the previous companies became partners of the new firm.  J. Richard (Dick) Feibelman from B. A. Underwood, and Alan M. Hopkins from the Hopkins Group Ltd.

Dick Feibelman, an Engineering graduate from Brown University had previously worked at BIF and Metcalf & Eddy prior to forming B. A. Underwood, Inc in the early 80’s.

Alan M. Hopkins, an Engineering graduate from Roger Williams College and a Business Graduate from Bryant University, had worked at BIF, and Mystech before forming Hopkins Group Ltd.

Each principal brought along all their currently represented product lines to the new combined operation. Their new company operated out of the previous B. A. Underwood Headquarters in Needham, MA.  The West Warwick, RI location became satellite office. The new company continued to market Instrumentation, Chemical make-up/feed equipment as well as several manufacturers of large process equipment to the Municipal Water & Wastewater Markets in New England.

The company has grown over the past 30 years to become known as a premiere Multi-Man Manufacture’s Technical Representative servicing the Municipal Water Treatment Markets in New England. 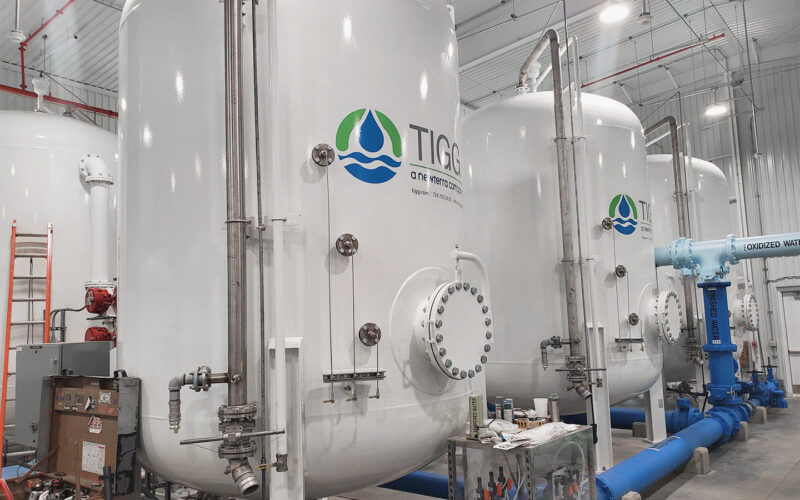 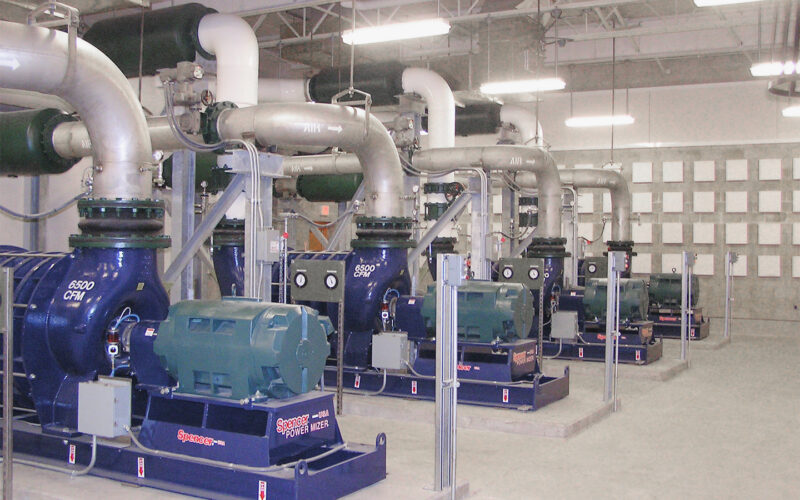 BAU/HOPKINS is a multi-person, multi-line Manufacturers Representatives organization specializing in Engineered Equipment for the Capital Goods market in a multi-state area.

We are dedicated to structured growth through greater market penetration in our present geographical area with our current principals and by assuming responsibility for both new principals and new territories. We aim to be the unquestioned leader in the markets that we serve. To accomplish this we must place our customers in the forefront. We must provide them with courteous and prompt service and supply them with products that are second to none. We must be ethical in all our relationships.

Our objective is to earn a satisfactory return that will enable the company to grow and prosper. This will create opportunities for our employees and allow us to provide a desirable workplace.

In order to preserve and enhance the economic stability of BAU/HOPKINS we are committed to a philosophy of representing multi-principals to a broad customer base.

It is our belief that a Manufacturers representative is a career professional and has a mandate to serve the interests of both CUSTOMERS and PRINCIPALS with the highest degree of professionalism. This will be achieved through continuing development, training and study.

Have a Question? Get in touch with us.